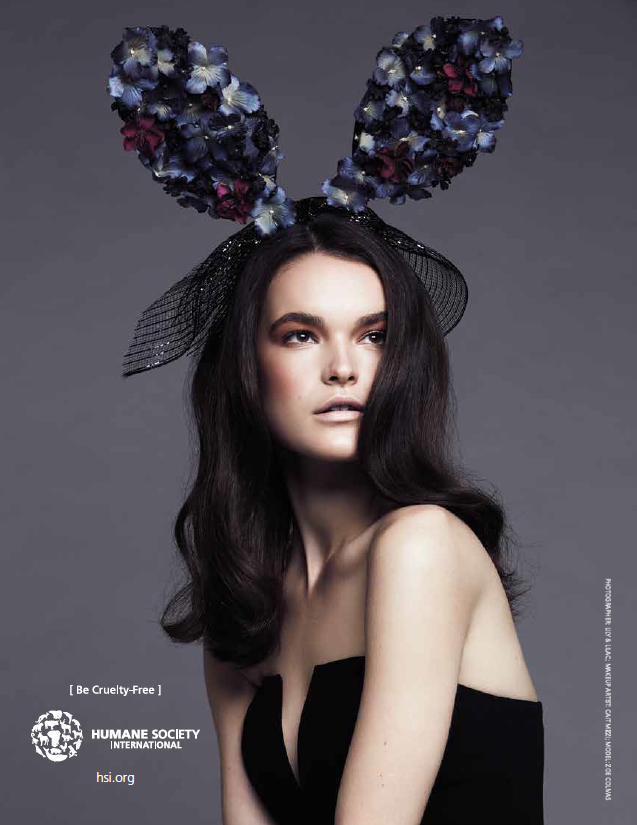 Humane Society International is one of the only global animal protection organizations working to help all animals—including animals in laboratories, animals on farms, companion animals and wildlife—and their record of achievement demonstrates their dedication and effectiveness.

We are thrilled to be the first specialty boutique to become official partners of Humane Society International and help fight for animal rights.

Part of our commitment to HSI besides volunteering our time in rehabilitation centers for rescued animals is to shine light on #BeBrueltyFree campaign and help end animal testing in cosmetics, also spread awareness on their many campaigns and help raise funds so they can continue with their mission. 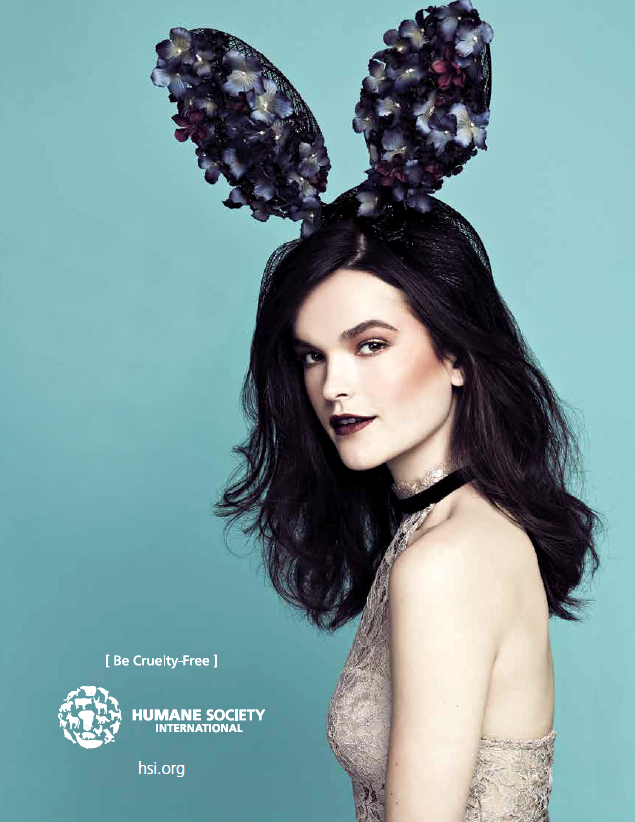 Passage of the legislation would bring Canada in line with more than 30 countries—home to more than 1.7 billion consumers—that have already joined the #BeCrueltyFree movement. The world’s largest cosmetics market, the European Union, together with Norway, Israel, India, New Zealand, South Korea, Turkey and several states in Brazil, have enacted full or partial bans on animal testing for cosmetic products and ingredients.

Similar legislation is currently pending in the United States, Brazil, Australia, Taiwan, Argentina and elsewhere under the leadership of #BeCrueltyFree campaign teams in these countries.

How can you help? Click on the following links to sign the petition to end Animal Testing, these signatures are important as these are presented to policy makers in each country where the fight continues.

For more information on Humane Society International's campaigns, initiatives or to find out how you can help please click on the following links for your geographical area:

Alltrueist is authorized to use the Be Cruelty-Free & Humane Society Logo to show support for a world without cosmetics animal testing. Please show your support too by signing the Be Cruelty-Free petition, which HSI will use to demonstrate the strength of public support. 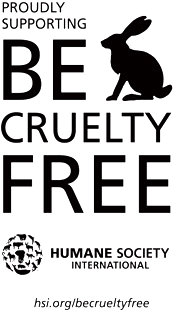 Certification awarded to ALLTRUEIST for our positive impact in the world. To learn more about the Butterfly Mark by Positive Luxury click here.

We take pride in our high level of customer service. Our goal is to make every experience at ALLTRUEIST a special one. Read our reviews